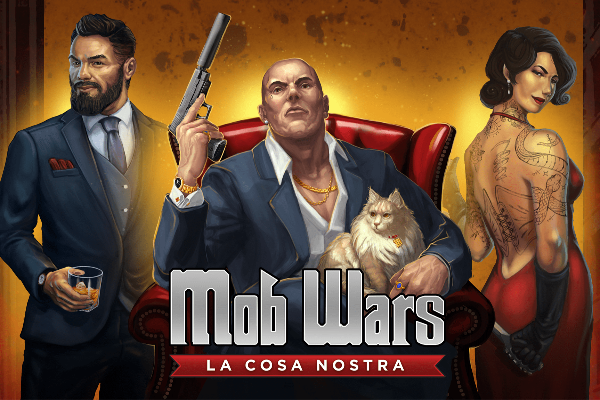 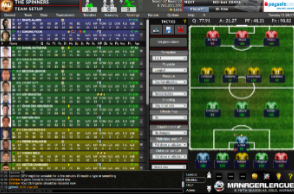 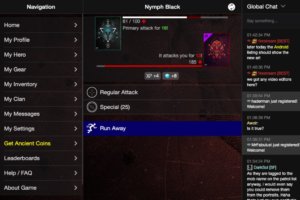 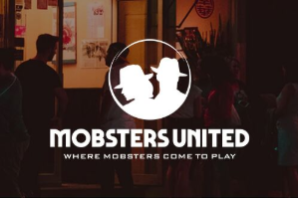 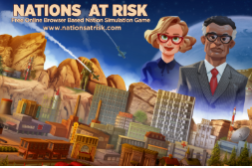 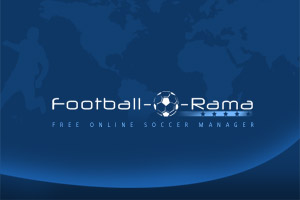 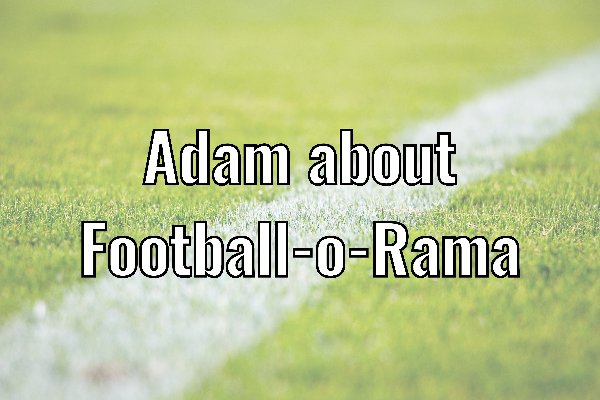 We've already met Adam in his interview about Santa Monica FC Online. This time we dive into one of his other creations, called Football-o-Rama. An football manager game with high uncertainty about players' capabilities and issues. 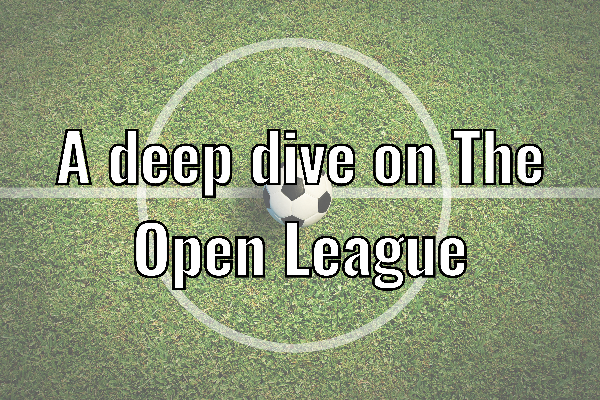 A deep dive with Kote on the team and story behind The Open League, a football management game with a nice integration of Discord, bots and player interaction. 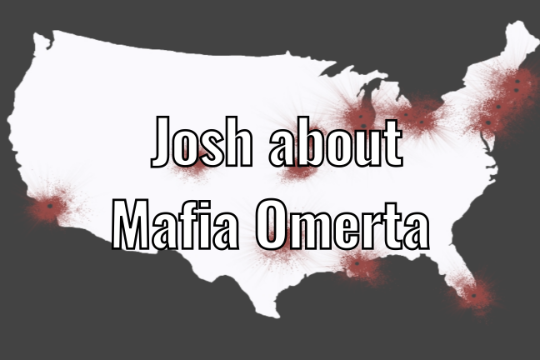 Interview with Josh about Mafia Omerta

How did Mafia Omerta start? Learn about the start and history of Mafia Omerta, told by its creator Josh. 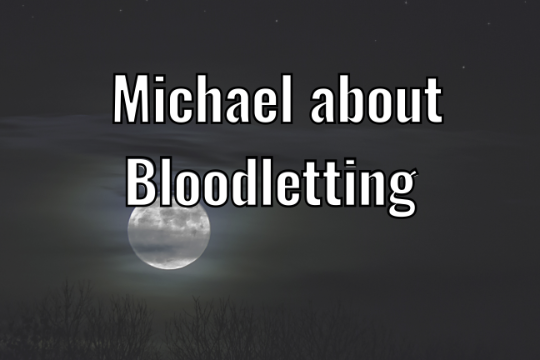 Bloodletting is a unique game where writing is part of your game story and level progression. We talk to Mike about the start and the current situation of Bloodletting. 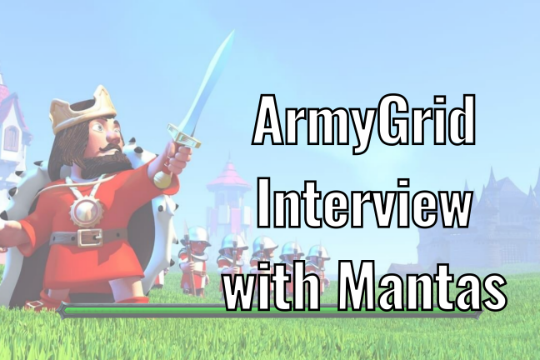 Interview with Mantas on ArmyGrid

Mantas takes us on a tour of the origin story and history behind the unique game Armygrid, a combination of chess, tower defense and expansion. 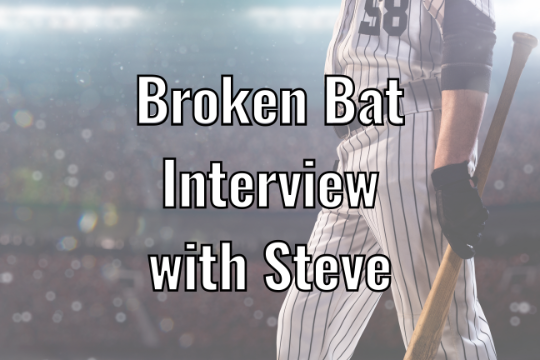 Interview with Steve about Broken Bat

Dive with us and Steve into this baseball simulator and management game Broken Bat. 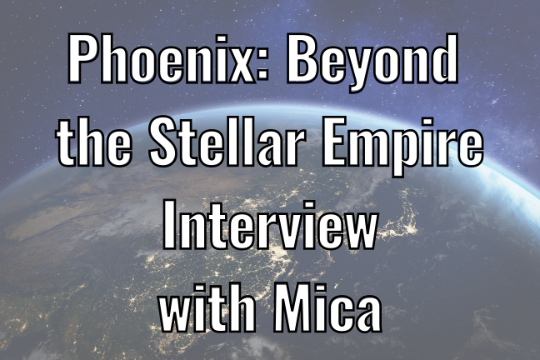 Interview with Mica on Phoenix Beyond the Stellar Empire

Mica takes us on a journey through the almost 30 year history of Phoenix: Beyond the Stellar Empire. Learn about the history and things that make the game unique! 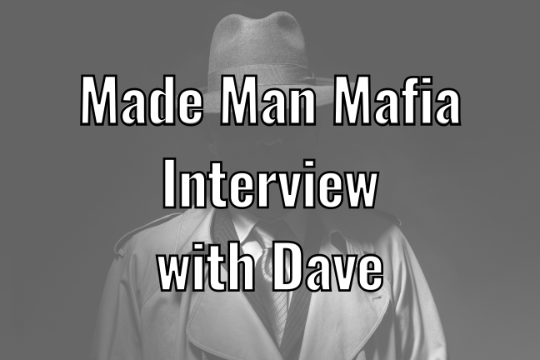 Interview with Dave about Made Man Mafia

An interview with Dave on his upcoming Made Man Mafia game that has been in his head since 2012, but started getting form in 2020! 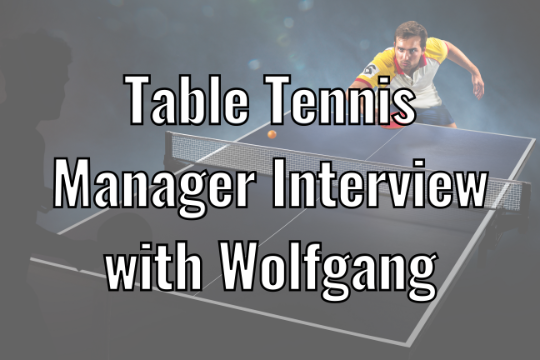 Wolfgang cannot code at all, but has created and managed the successful Table Tennis Manager game! Interesting to read about his struggles as a non-programmer. 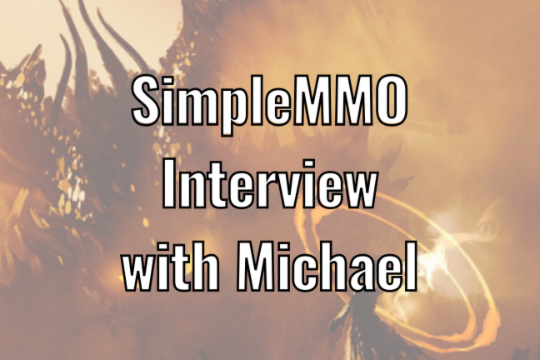 A candid interview with Michael, the mystery man behind SimpleMMO. He shares lots of info and funny tidbits about the history and current state of SimpleMMO. 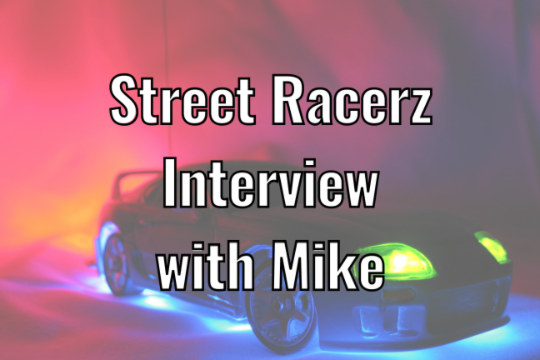 An interview with Mike about the game he revived: Street Racerz. From a big database crash to a running and growing game! 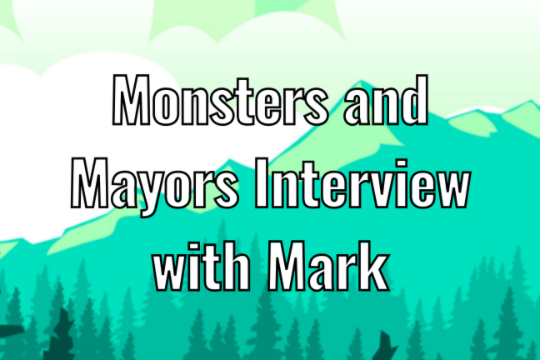 Interview with Mark on Monsters & Mayors

Read all about Mark and his story around making Monsters & Mayors. How it all started, and how he got to 3000 players. 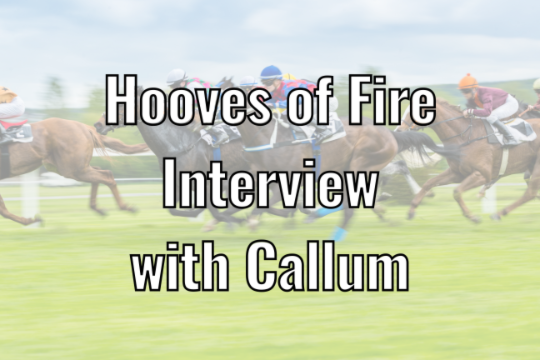 Today we interview Callum, the developer behind Hooves of Fire. Learn how he started the game, and how it evolved over time from Flash to Unity.

GAME OF THE MONTH

GAME OF THE YEAR

Like another commentor said - "toxic" is the best way to describe TrentonMade, and I whole-heartedly agree. The developer (TheMan) is lazy, uninterested, and panders to his sugar daddy donators. It's embarrassing. Calling yourself "TheMan" when you allow donators to bully you is... embarrassing. This hideous little corner of the internet should have been closed down YEARS ago, but TheMan likes his passive income, and the few at the top love being one of the biggest fish in the puddle, so it won't disappear any time soon, sadly. Play elsewhere bros.

I played this game for over ten years as the infamous Punky or Rayne as most knew me. I miss it so much. ):

The game is great but the admin barely ever fix or update anything which is killing it Even more….

MMM has been going 10 months now, and has had hundreds of improvements to the original. Here you can win prizes for being the best killer, looter or money maker in the game 3 times weekly. We regularly add MMM Cash prizes as an added bonus which can be used as in-game currency or withdrawn to PayPal. New features are carefully designed and added at a decent rate. The game is currently growing, and there are lots of opportunities to challenge the status quo. Check out the game, and look for Dave if you need any help!

A nation sim game similar to Cyber Nations, which preceded it (which itself was preceded by NationStates, created by the author of the novel Jennifer Government). As a third generation nation sim game, it benefits from many of the lessons learned from its predecessors. That said, its admin enjoys the income he receives from donations to the game a little too well. He actively encourages players to spend real life money in large quantities (up to $99.99/month) to enable interface features and to more rapidly develop their nation. As a result, while it is still possible to enjoy the game without making donations, as a player's nation grows, they will become increasing frustrated with the slow pace of development beyond a certain level. As with Cyber Nations, this is not a game to play if you are looking for fancy graphics. It is browser-based (though there is an app that allows for play with some limitations on a smart phone or tablet), mostly text-based game. As with similar nation sims, expect to spend a lot of time on Discord talking to other players at times, especially if you are in alliance government. Alliance membership is mandatory if you expect to have a good time playing the game at any level. Raids for resources and cash on independent nations and nations in small alliances that don't have protectorate agreements with larger alliances are frequent. Indeed, they are encouraged in a number of ways by the game admin. It's difficult to recommend this game unless you have deep pockets. However, if you don't care about building the biggest nation with the most cities or at least reaching the top tiers, it's still possible to have fun playing.

This comment didn't age well. The bottom line is that Cyber Nations is a mature, free text-based online nation simulation game that still has a hardcore following. Donations are encouraged (though it's not a total "pay to win" game as is "Politics and War" also mentioned). Joining an alliance is effectively mandatory, and joining the right alliance can make the difference between having a good time with a supportive community and having a lousy time getting raided non-stop with no help. As a mature game, it is very cliquish, and so it will take a while to work your way into alliance leadership. If you go the leadership route, expect to spend many hours in Discord chats. Activity varies from mostly dead to frantic around wartime. Alliance wars can last weeks or even months, though the amount of required interaction time on Discord tends to go down as long wars grind on. It's still possible to have fun with Cyber Nations, but if you are expecting a lot of flashy graphics, this is not the nation sim for you.

This game is awesome. It's strategic depth is not readily apparent. This is a thinking man's game. The long haul game is not time consuming overall, unless you wish to push forward aggressively.

You must have a very very boring life if that's all you do all day is spam offline games ffs.

I've not been a player of the online Gangster RPG for some time now but when I heard about DC I knew I had to have a look. From what I've seen DC doesn't mess around. It has loads of cool perks to different features and always seems to have new features being worked on. The staff are all friendly enough and have treated me with respect at all times. An overall summery DC is the game to play and I for one can not wait to see what the future holds.

Don city is a modern take on the classic feel of a text based browser game from early 2007. Don city captures the perfect niche of text based mafia games. DC is driven by its community and the staff always listen and adjust accordingly if things seem out of balance. For example, adjusted xp rates and pay outs for organised crimes. DC also utilises discord to keep in touch with its community, this not only allows a good conversation and a flourishing community but healthy debates on where the game is heading and want needs to be added or could be added moving forward. Many classic features that we all love. Organised crimes, gta, crimes, bust users from jail. Police chase but also modern features. Racing, prem league betting and heists. With an every evolving community and gameplay, I would highly recommend DC to new and old types of players for this genre. It’s user friendly and it caters to people who have a family or work and can’t spend 24/7 being active. Join DC today.

Don City is a New and amazing online RGP Gangster game and for me I've got to say it's the best I've played and experienced. From the modern and friendly UI to the ease of each and every action you honestly could not ask for much more. The staff on the team are always polite and professional and willing to help in a heartbeat. Updates are regular and always bring an added twist to features and maintenance is always ongoing in the background. Suggestions and ideas are always welcomed with open arms and you never know yours just might make it into play. And to wrap it up overall the game is just amazing I wouldn't want to invest my time anywhere else now I've found the ultimate Online Gangster RPG!!

A really good, up-to-date game, mods listen to requests and take on board ideas. Great layout and easy to use. Very good so far, keep it up 🌟🌟🌟🌟🌟